Do national real estate headlines reflect what’s happening in our area? Not really, and today I’d like to explain why.

If you’ve been paying attention to real estate headlines lately, you might have noticed that they’ve gotten somewhat extreme. What you should realize, however, is that many of the national headlines don’t reflect what’s happening in our local St. Cloud real estate market.

To put things into perspective, I’d like to share something I heard from a friend of mine who works in Seattle—one of our nation’s hottest markets.

After hearing so much about the market slowdown that’s apparently occurring there, I decided to ask him if it’s really as dramatic as the statistics make it sound.

According to him, the rumors are true: There has been a significant change. But before you panic, let me explain. He told me that local listings used to receive up to 12 offers in 12 hours, and are now lucky to receive a couple offers a day.

When you realize that this supposed slowdown still means a given listing could receive as many as two offers in a single day, it becomes clear that the issue has been blown out of proportion. The slowdowns happening across markets nationwide are relative to their current activity, and they aren’t nearly as severe as the headlines make them seem.

“Our market is stable, and is likely to remain so.”

Another notable development that has people talking is the fact that major markets may soon see an increased number of price reductions. Much like the slowdown we just discussed, this development has been taken out of context. Appreciation rates in major markets, like Seattle, were recently at record-high levels—levels that weren’t sustainable. It only makes sense that after a period of rapid growth, there would be some cooling off to follow.

With all of that said, homes in our local market have not been appreciating as rapidly as those in larger markets. And when you consider the long-term effect of such drastic market conditions, this is actually a good thing. Our market is stable, and is likely to remain so.

If you have any other questions or would like more information, feel free to give us a call or send us an email. We look forward to hearing from you soon. 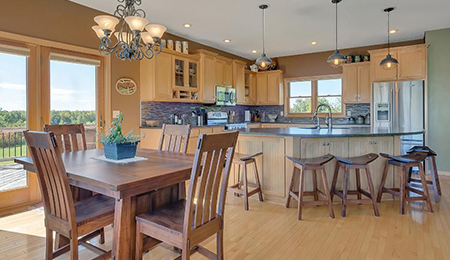 What’s Your St. Cloud Home Worth?

Are you thinking of selling your home or interested in learning about home prices in your neighborhood? We can help you. 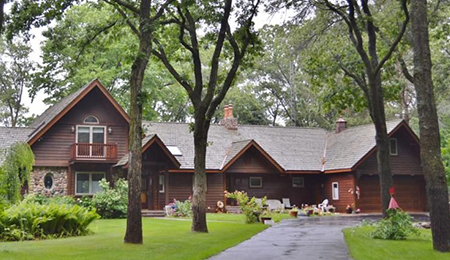 Looking for a St. Cloud Home?

Search the entire MLS for your St. Cloud home. 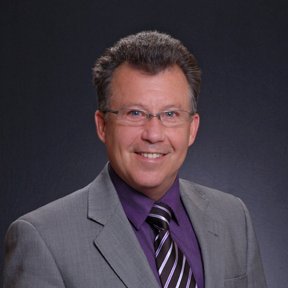 When you are buying or selling property in today’s real estate market, it’s important to have confidence in your real estate professional. My commitment as your local REALTOR® is to provide you with the specialized real estate service you deserve.When you are an informed buyer or seller, you’ll make the best decisions for the most important purchase or sale in your lifetime. That’s why my goal is to keep you informed on trends in the marketplace using the latest statistics in your local area.

With property values continuing to rise, real estate is a sound investment for now and for the future. As a local area expert with knowledge of the communities, my objective is to work diligently to assist you in meeting your real estate goals.